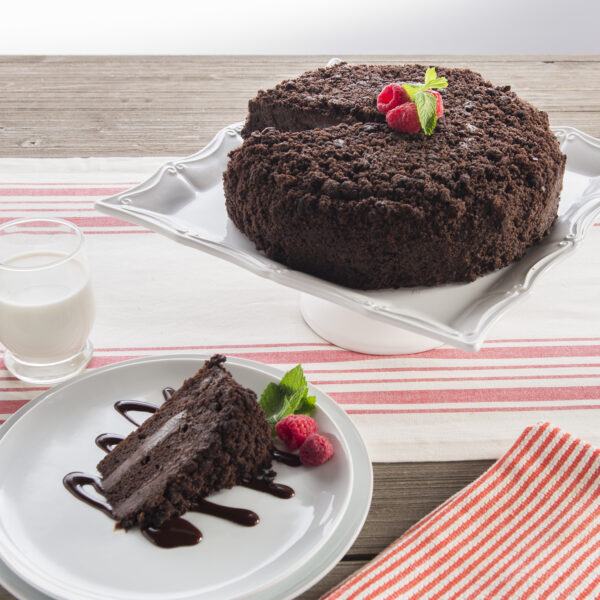 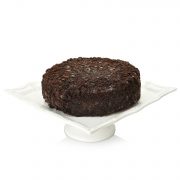 Growing up, we used to go visit family in Brooklyn, and I’ll never forget when my aunt used to bring out her incredible Brooklyn Blackout Cake. This cake has been famous in New York for generations, and is known far and wide as one of the world’s most classic chocolate layer cakes.

Growing up, we used to go visit family in Brooklyn, and I’ll never forget when my aunt used to bring out her incredible Brooklyn Blackout Cake. This cake has been famous in New York for generations, and is known far and wide as one of the world’s most classic chocolate layer cakes.

Blackout cake – for those who don’t know – is a devil’s food cake layered with chocolate pudding, slicked with dark chocolate frosting, and surrounded by devil’s food crumbs. If you’re a chocoholic, then you will LOVE this cake!

Where it all started…

According to ‘The Lost Foods Of New York City’: The cake was popularized in Brooklyn by the Ebinger Baking Company, a one-storefront operation opened in 1898 on Flatbush Avenue that, over time, swelled to a baking institution with more than 50 locations around Brooklyn and Queens.

Ebinger’s was a contemporary of other turn-of-the-century German bakeries in New York like Entenmann’s, Drakes, and Holtermann’s. There’s no record to confirm exactly when Ebinger’s began selling it’s famous chocolate layer cake, though it was likely sometime after founder George Ebinger retired in 1906 and left the company’s care to his sons. According to a 1969 New York Times article, the cake’s name was solidified during World War II when blackout drills were performed in homes around the borough to avoid silhouetting battleships leaving from the Brooklyn Navy Yard. Blackout, black cake—it was a no-brainer.

For mid-century Brooklynites, it was also the stuff of Pavlovian craving. Ebinger’s blackout cake was a staple hostess gift, birthday cake, and holiday table treat. Kids attacked slices of the wobbly chocolate cake, ending up with chocolate crumb mustaches. Adults found their heartbeats quickening whenever they saw the telltale pale green box tied with string. When people moved away from Brooklyn, they enlisted visiting family members to smuggle them a cake (or two) in their carry-on bags.

My New York chefs have done an incredible job of replicating the classic Brooklyn Blackout Cake and now you can have this beloved cake at your table. Enjoy every bite!!

Preparation Instructions: Thaw in refrigerator overnight or at least six hours before serving.

Comes packaged in an insulated Styrofoam cooler with dry ice and will arrive to customer two days after shipping. May arrive with little to no dry ice remaining, which is normal. Although there may be no dry ice remaining, the food should arrive cold to the touch which indicates it has maintained its freshness.

Do not touch dry ice without gloves. You may leave it in the cooler outside and it will evaporate harmlessly within 24 hours. Do not put in drinks. Do not eat. Do not touch to skin, mouth or eyes. Do not put into air-tight containers. Keep out of reach of children. 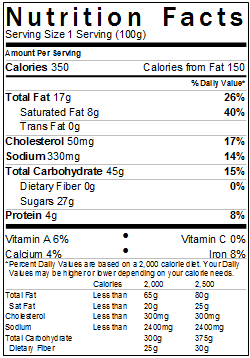 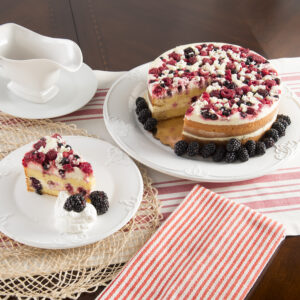 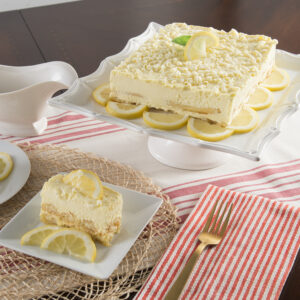 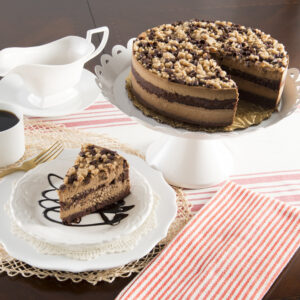 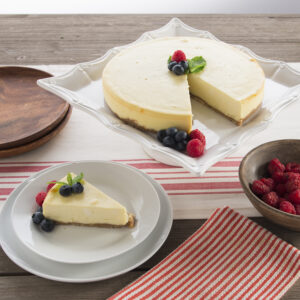 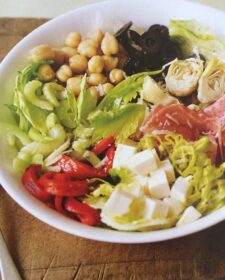 Time 00:45 Skill 2/5 Calories
Bob Hope was a great friend of mine, and my wife Kay was.
View recipe

Time 1:00 Skill 4/5 Calories
In spite of its name, this is not a soup served at Italian.
View recipe 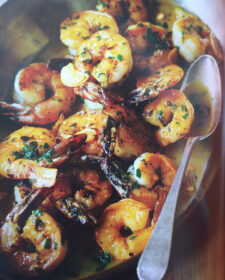 Time 00:15 Skill 2/5 Calories
One of the quickest seafood entrées to cook, shrimp scampi is a real.
View recipe 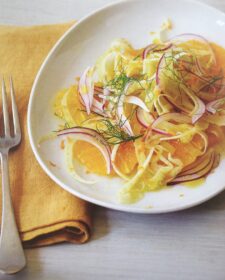 Time 00:30 Skill 2/5 Calories
Crisp refreshing and attractive, this salad has it all. You can serve it.
View recipe 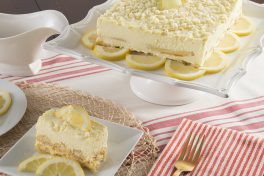 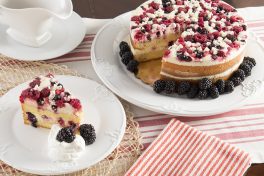 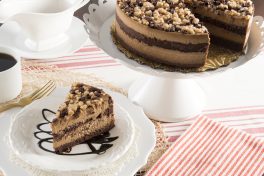 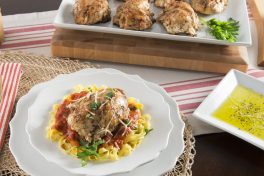